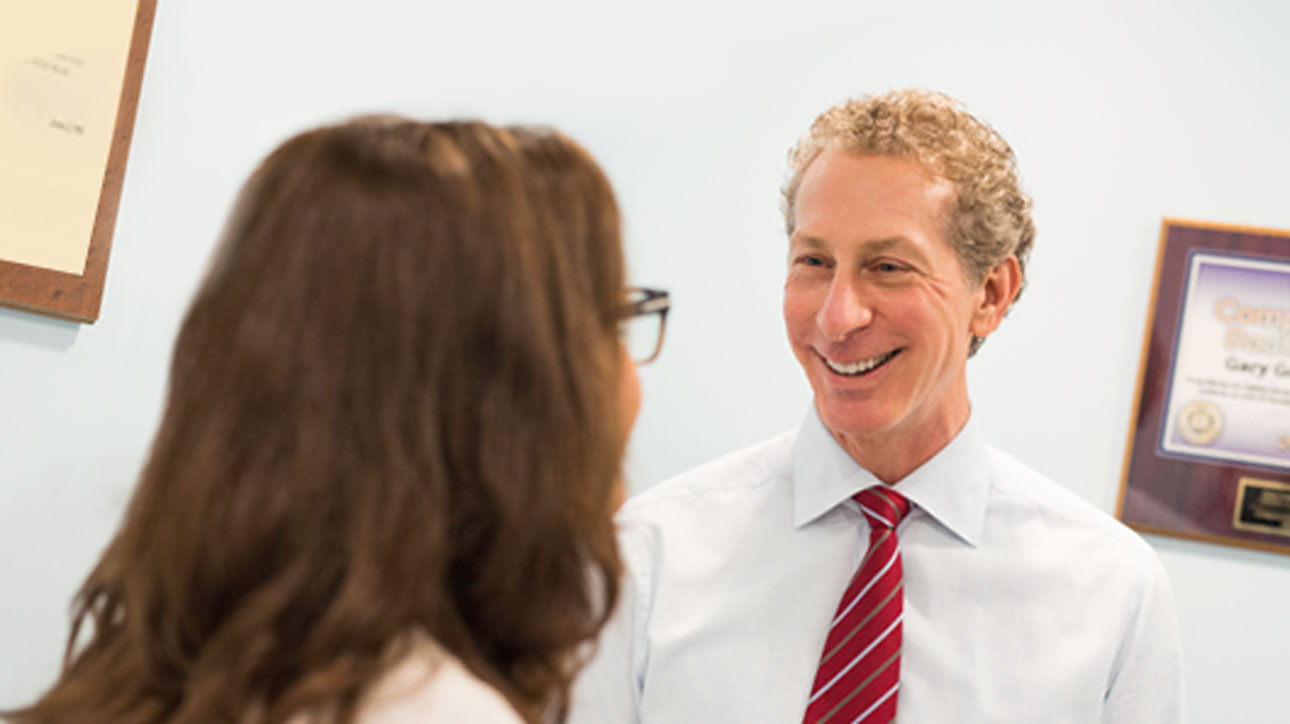 "I am dedicated to a holistic, integrative and entirely personalized approach to women’s health and wellness, at every stage of life."

Dr. Goldman graduated from the University of Rochester with a Bachelor of Science in Neuroscience as well as a Bachelor of Arts in Philosophy. He then attended medical school at the State University of New York at Stony Brook where he earned his M.D with Distinction in Research and was elected to the national medical college honor society, Alpha Omega Alpha.

He received his training in Obstetrics and Gynecology at The New York Hospital – Cornell Medical Center as a resident from 1986 – 1990, served as Chief Resident in his final year and has remained at that institution thereafter. Since its merger with Columbia Presbyterian Hospital in 1998, it is now known as New York Presbyterian Hospital- Weill Cornell Medical College. U.S. News and World Report ranks one of the top ten hospitals in the nation.

Dr. Goldman has maintained admitting privileges exclusively at this facility since opening his private practice in 1990 and has held an academic appointment at Weill Cornell Medical College in NYC since that time. He has been named to multiple academic and hospital committees and for ten years previously served on the Weill – Cornell Medical College Admissions Committee. Dr. Goldman taught first year Cornell medical students in their Patients, Medicine and Society course; he also participates in the clinical training of third and fourth year medical students in addition to Obstetrics and Gynecology residents.

Dr. Goldman is board certified in Ob/Gyn by the American Board of Obstetrics and Gynecology. He is also an IFMCP Certified Practitioner through the Institute for Functional Medicine.

He has published multiple articles in peer-reviewed journals and books and has lectured widely on various subjects including: Endometriosis, Pelvic Pain and Laparoscopic Surgery.

Dr. Goldman has been the recipient of numerous awards, including Castle Connolly Top Doctor, New York Magazine, Patient’s Choice Award, and The Best Doctors in America.